Next-gen performance in the smallest Xbox ever

The next generation of gaming brings our largest digital launch library yet to our smallest Xbox ever. With more dynamic worlds, faster load times, and the addition of Xbox Game Pass (sold separately), the all-digital Xbox Series S is the best value in gaming. 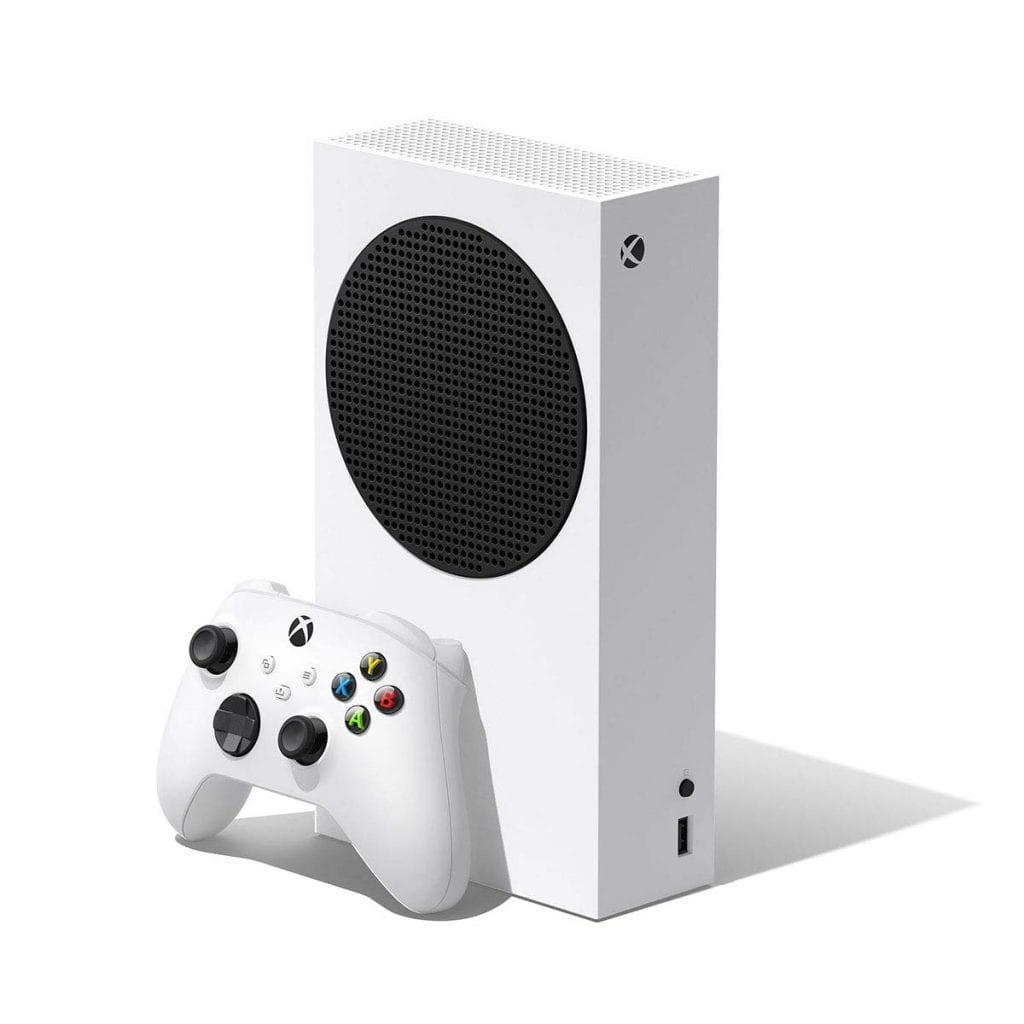 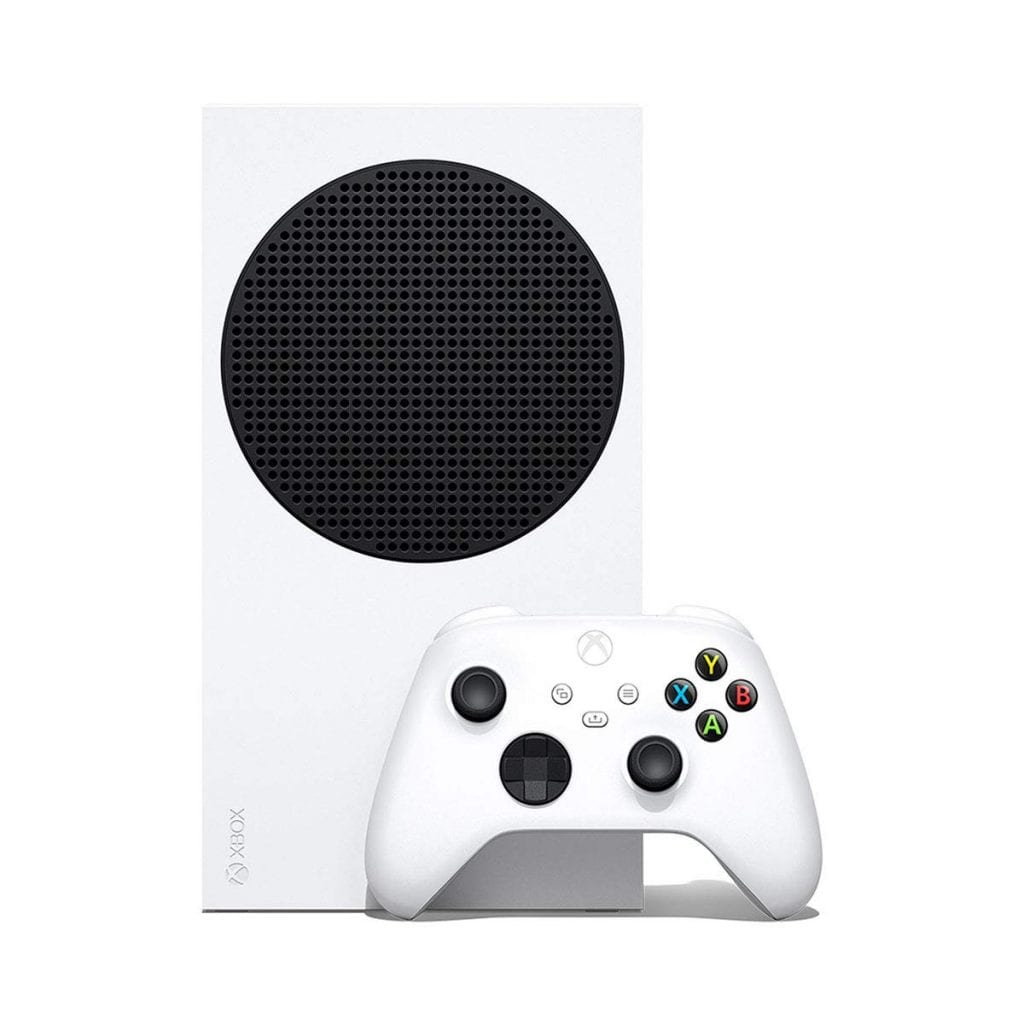 With Smart Delivery, you can buy a supported game once and always have the best available version for whatever console you play on. 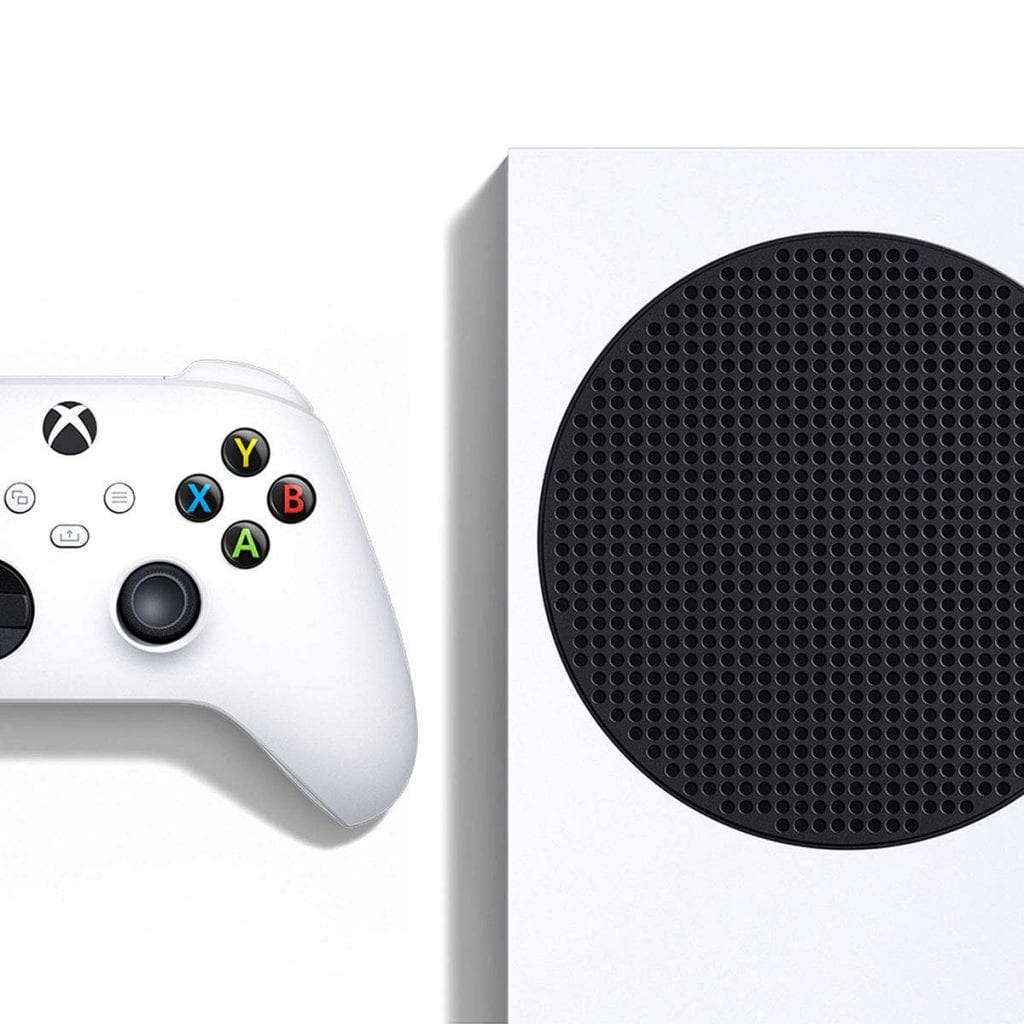 Whether you’re looking for a day one launch title, one of over a hundred favorites in the Xbox Game Pass library, or any of thousands of backward compatible classics, there is always something to play on the all-digital Xbox Series S.

ALL DIGITAL, ALL NEXT GEN

Go all digital with the Xbox Series S and build a library of digital games. Your games, saves, and backups are safe in the cloud. Plus, enjoy the ability to pre-order and pre-install upcoming games so you’re ready to play the moment they launch. 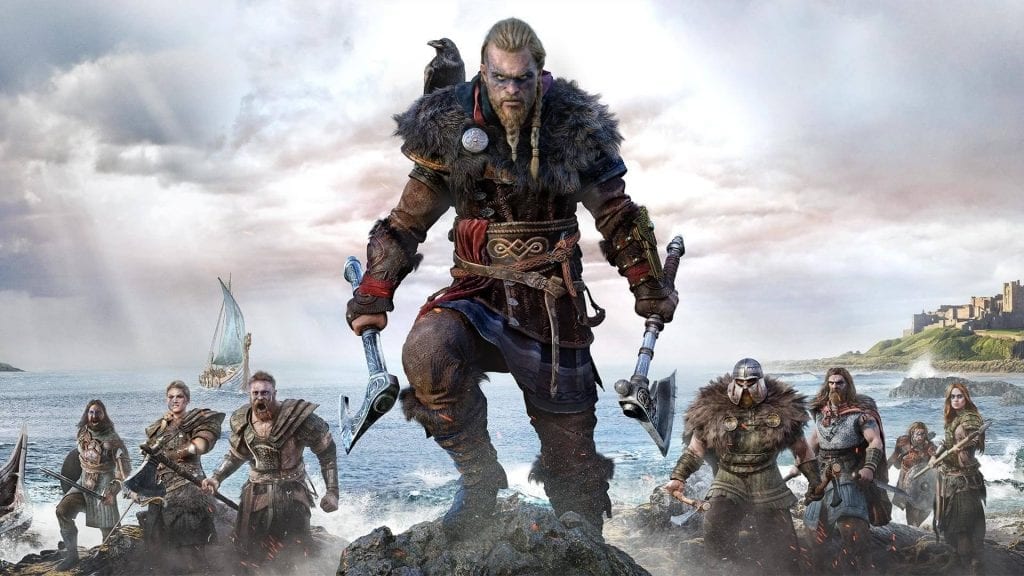 The 1TB Seagate Storage Expansion Card for Xbox Series X|S plugs into the back of the console via the dedicated storage expansion port and replicates the console’s custom SSD experience, providing additional game storage at the same performance. (Sold separately.)