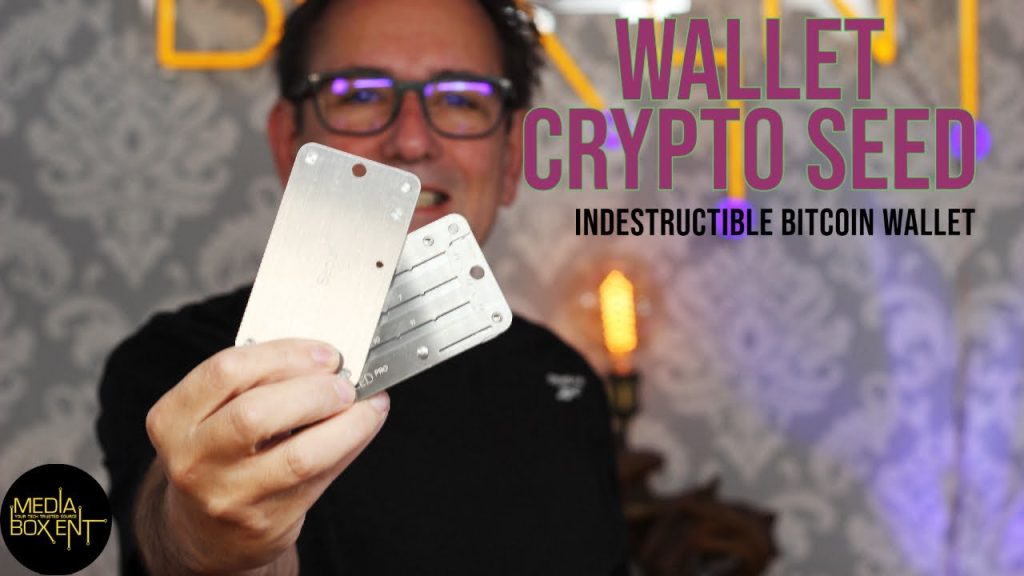 Watch it Now All-round Compatibility X-SEED offers up to 24 recovery words per sheet, for any software or hardware wallets … 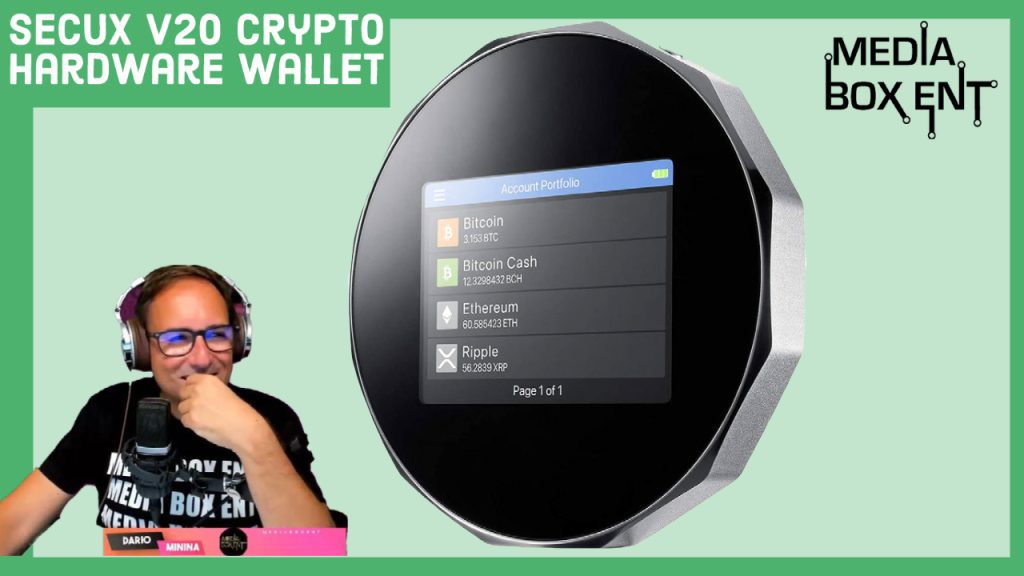 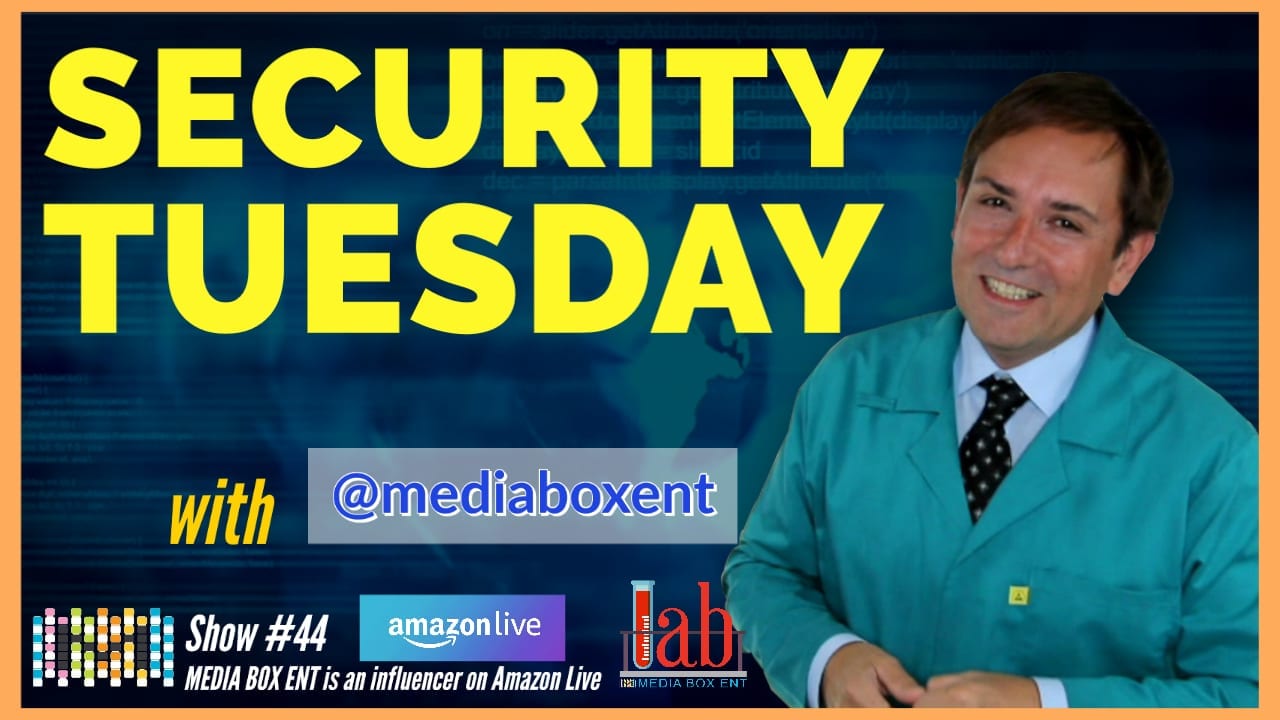 Check out our live reviews on Amazon You worked very hard to save money and invest for your future, because … 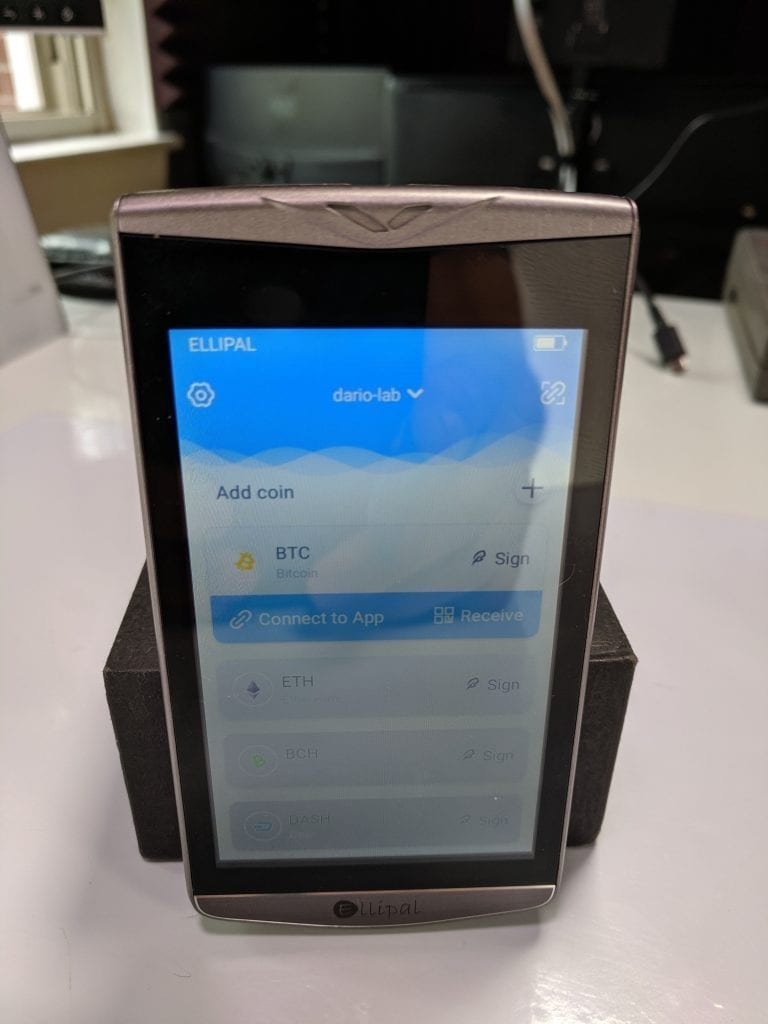 watch video on YouTube: https://youtu.be/HWtRyNdqYEQ Version 2.0 includes: We added a few more enhancements to prevent some potential threats, in … 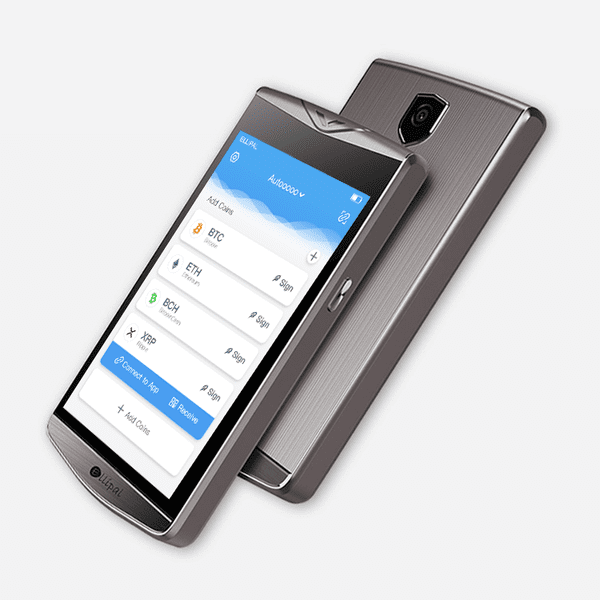 ELLIPAL Hardware Wallet is completely isolated from all physical and network connections. This means ELLIPAL cannot be connected to any … 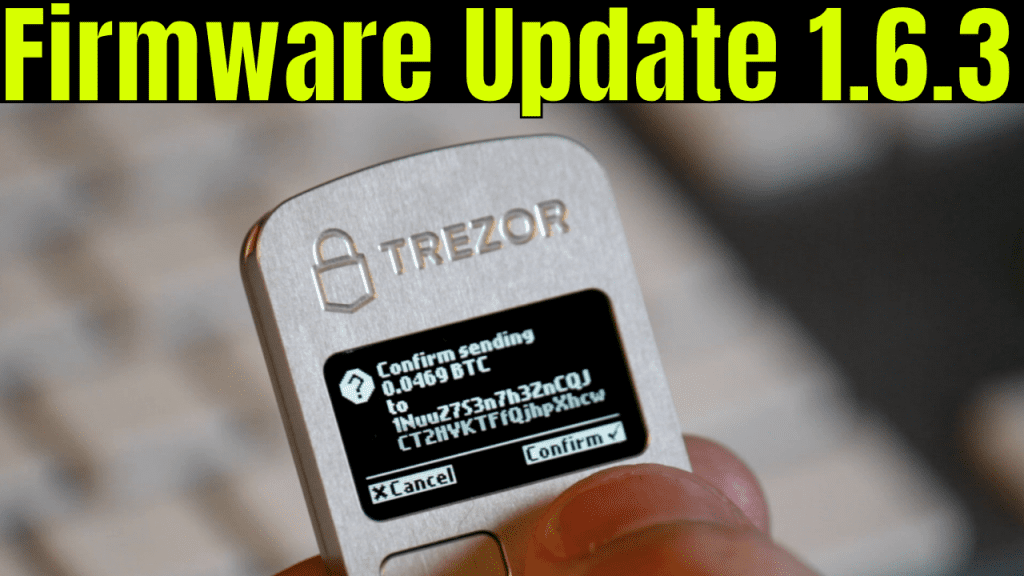 A new firmware update for Trezor One devices, containing, among other improvements, a security update, expanding the application of the update released in firmware 1.6.1. The security patch fixes the same physical attack vector as the one described the aforementioned update. There is no evidence that this vulnerability has been used in practice. 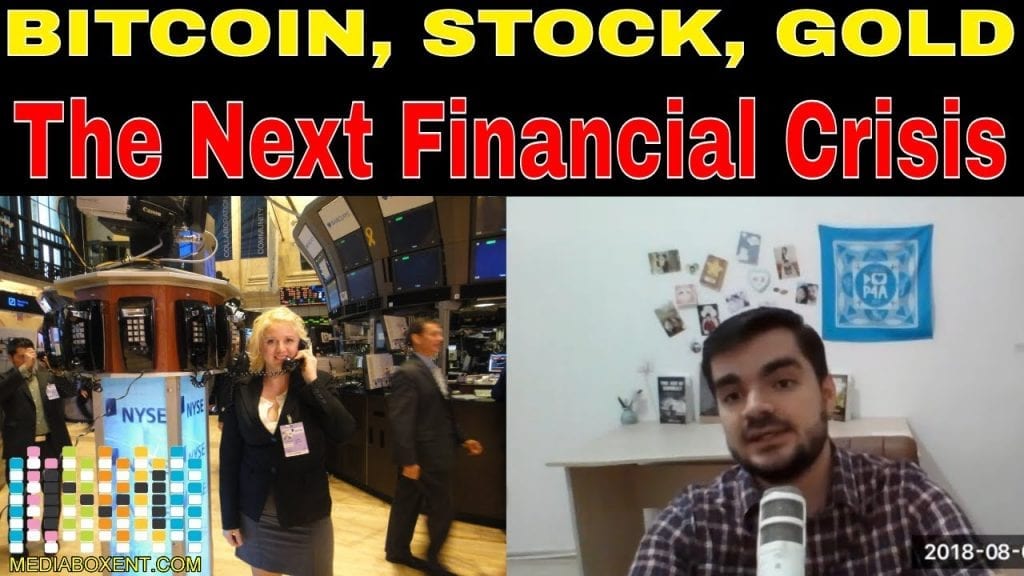 Interview with Andrei Polgar, author of The Age of Anomaly 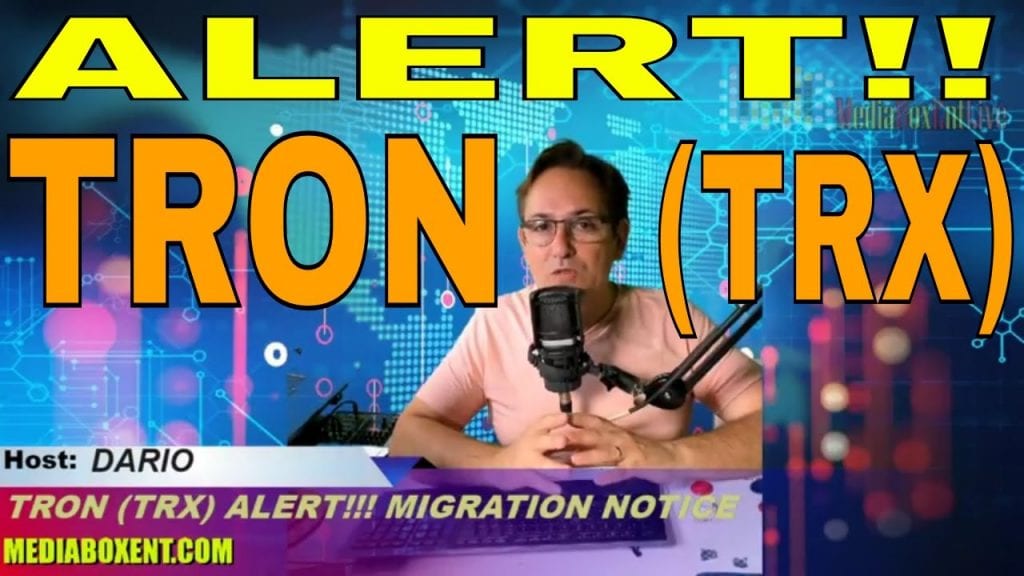 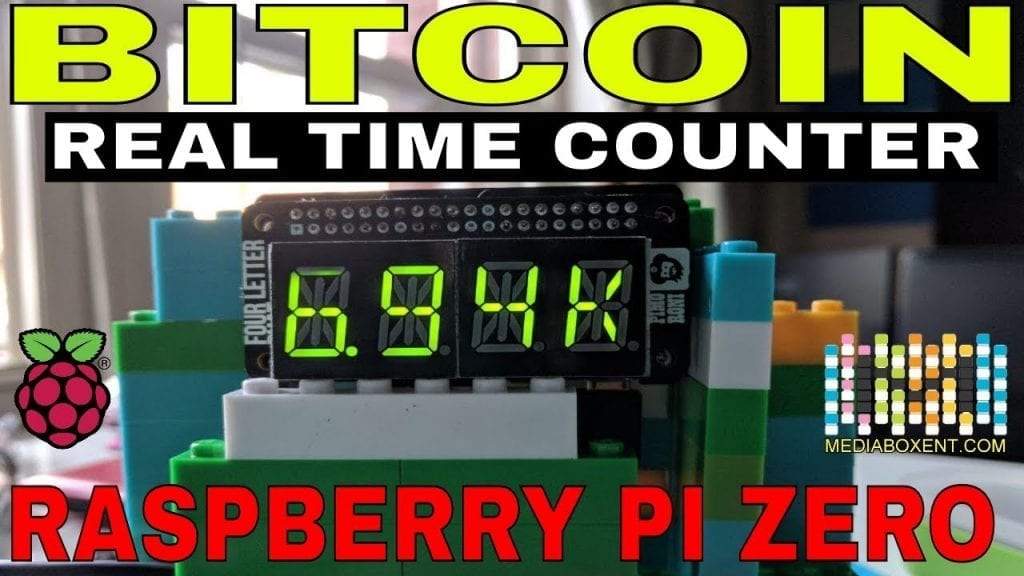 Build your own Bitcoin counter with Raspberry pi Zero