Android 5.1 OS, rapid and stable, with a redesigned user interface built around a design language known as “Material design”, avails the access to over 800,000 apps including Facebook, Youtube, Picasa and more.

Penta-core ARM Mali-450, a separate graphics processor dedicated to accelerate the creation of images to be outputted to a display, is structured around processing large blocks of data in parallel.

The latest in a line of broadcast and media resolutions, 4K is due to replace 1080p as the highest-resolution signal available for in-home movies and television. With a minimum resolution of 3,840 pixels wide and 2,160 pixels high, making it the equivalent to two 1080p screens in height and two in length. 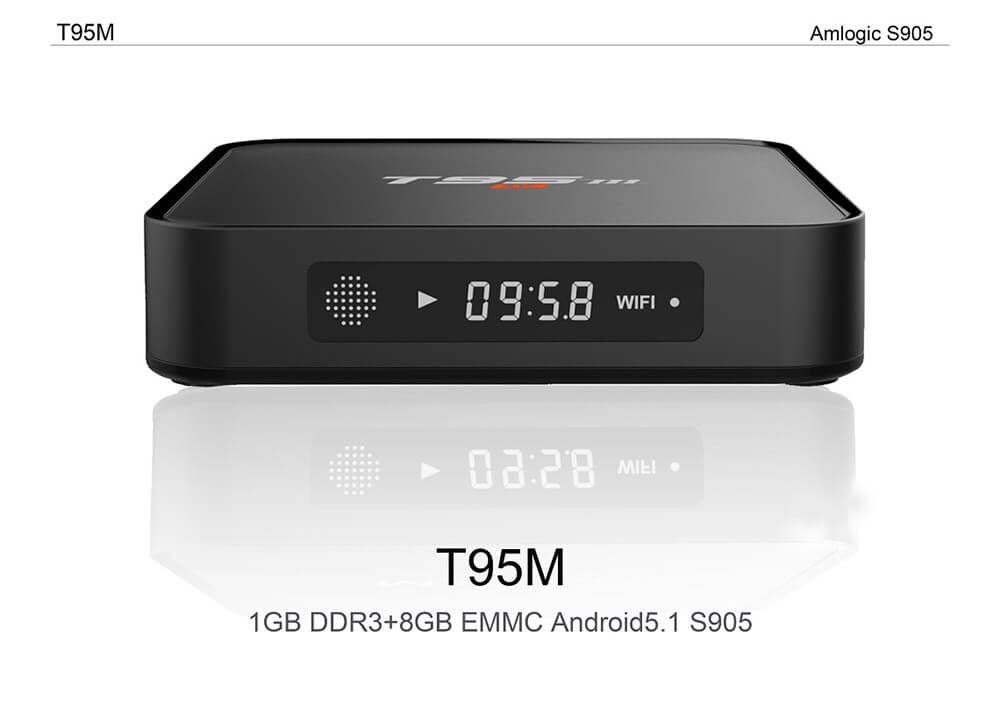 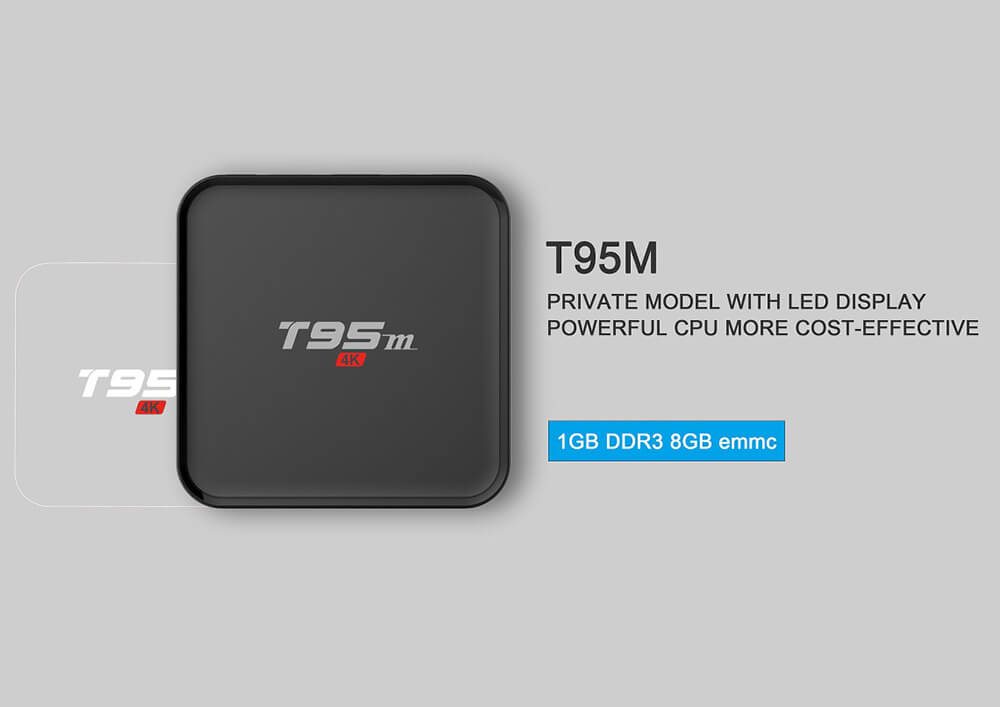 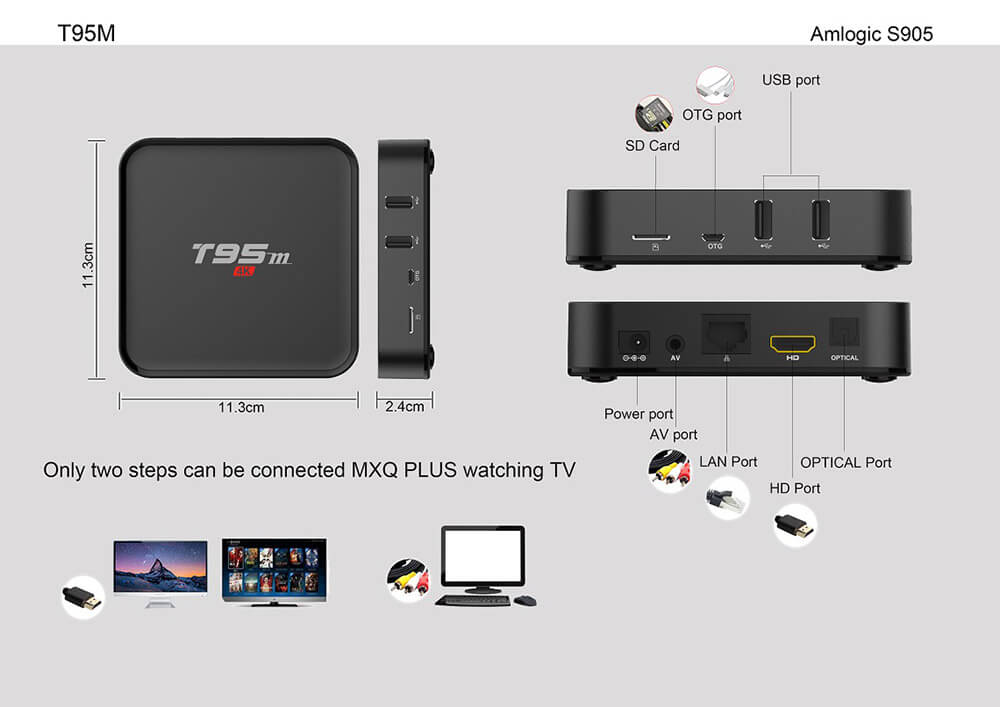 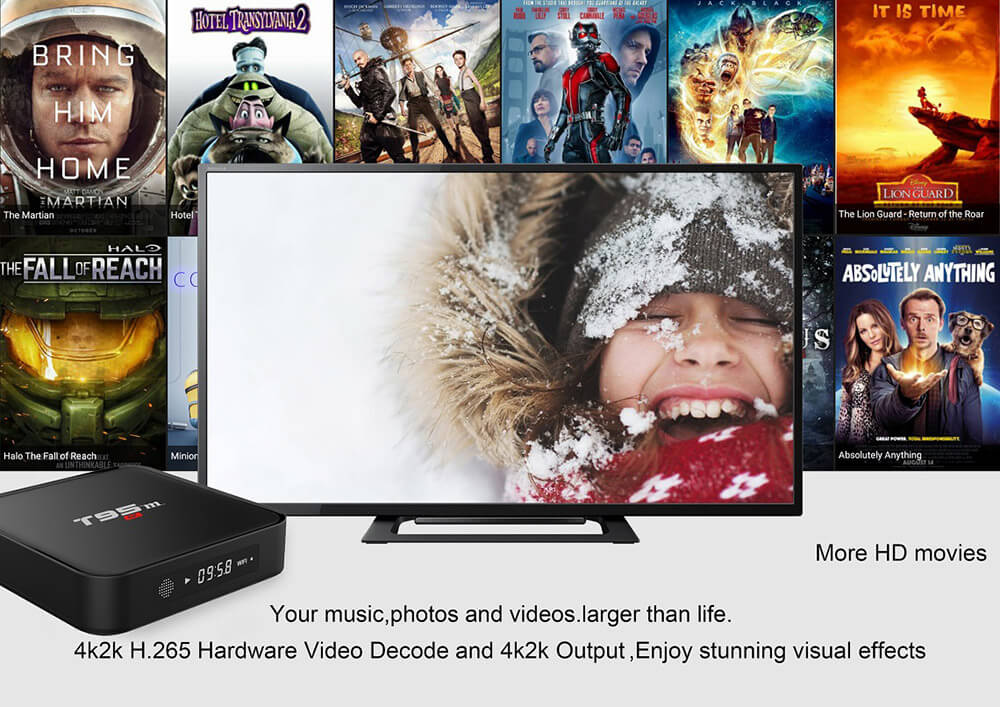 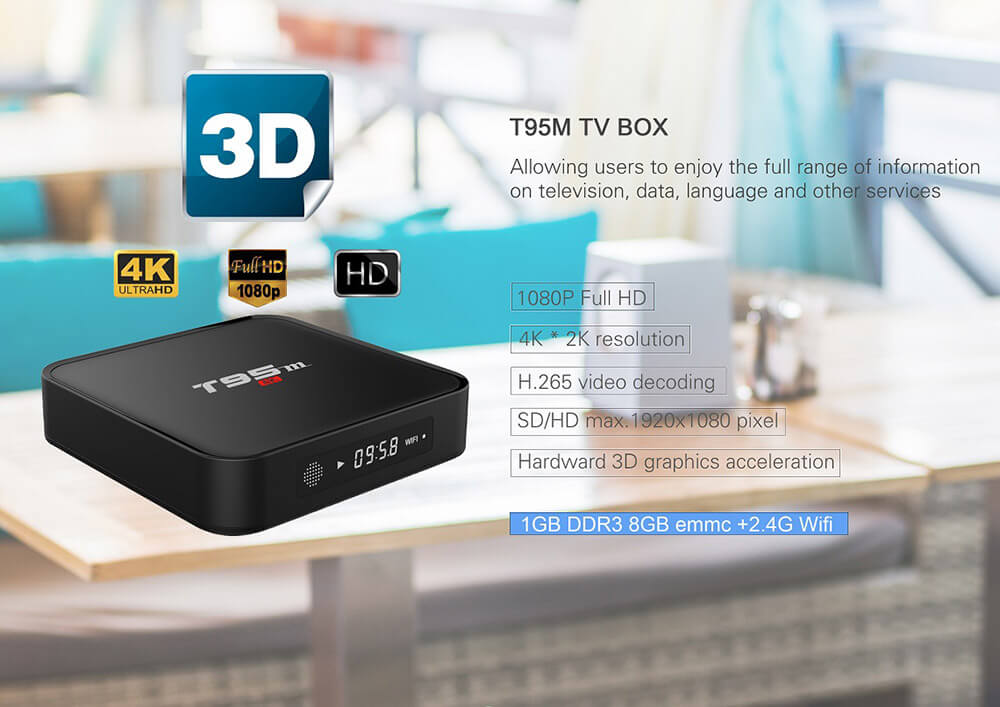 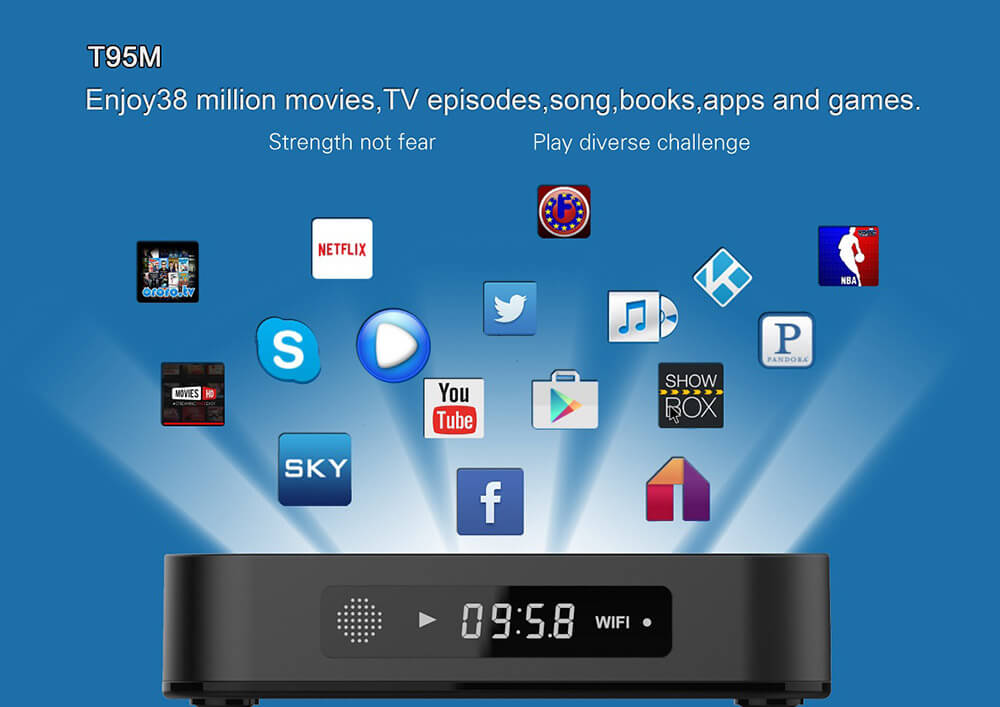 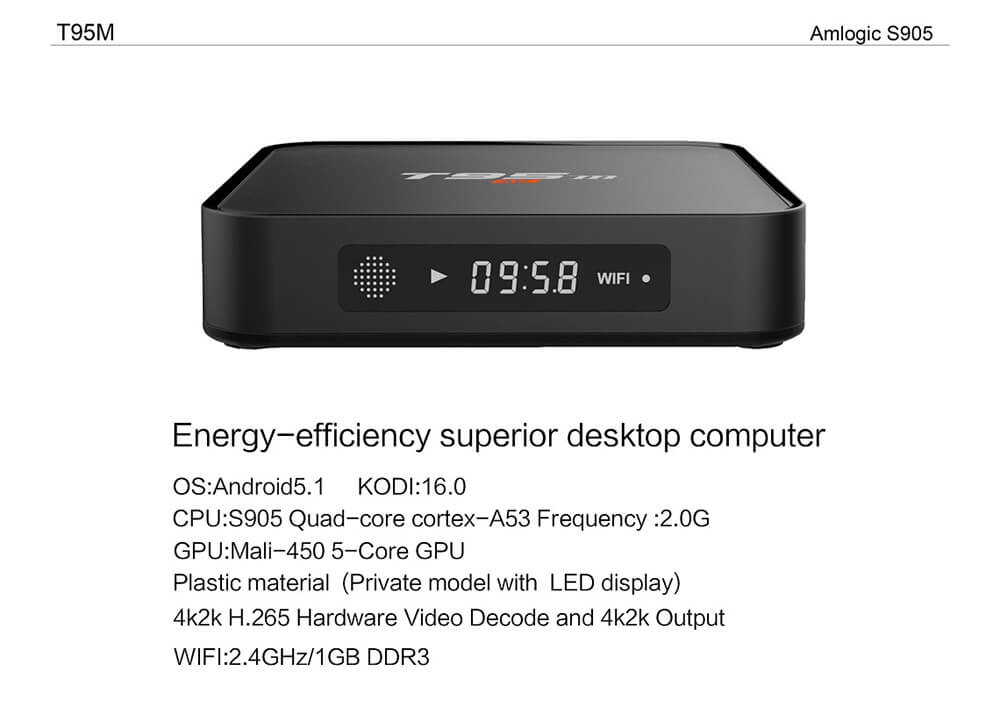 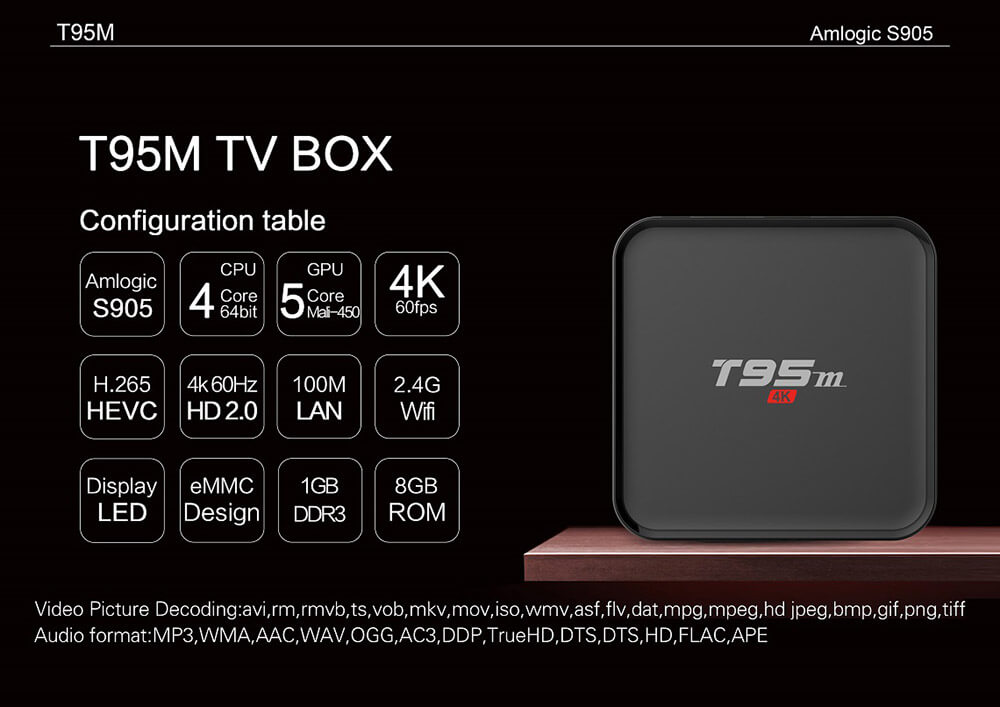 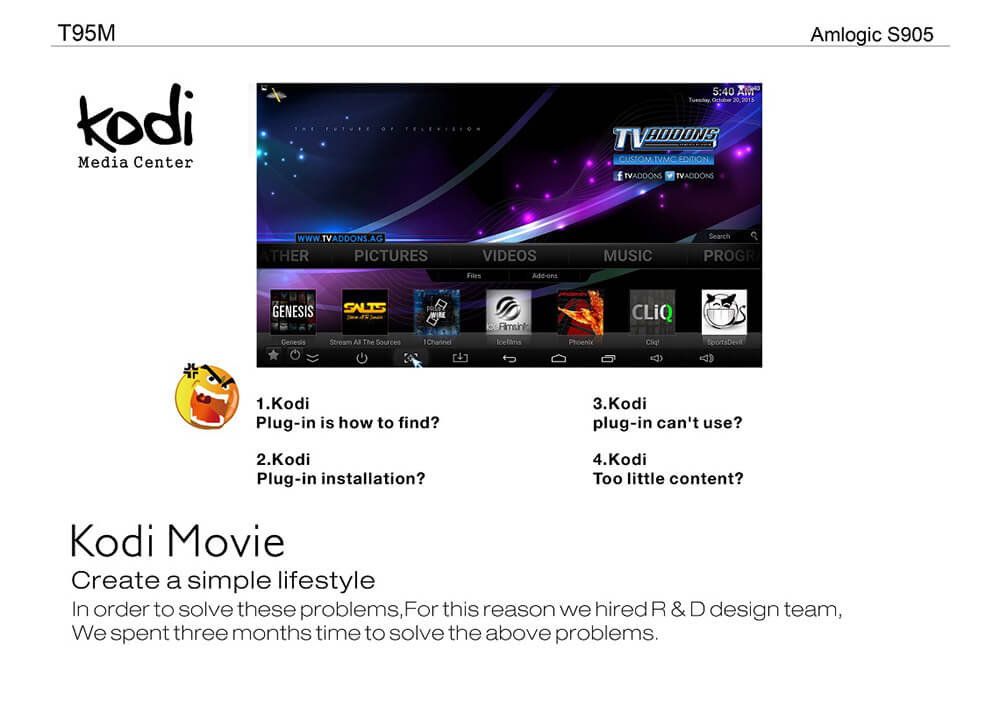 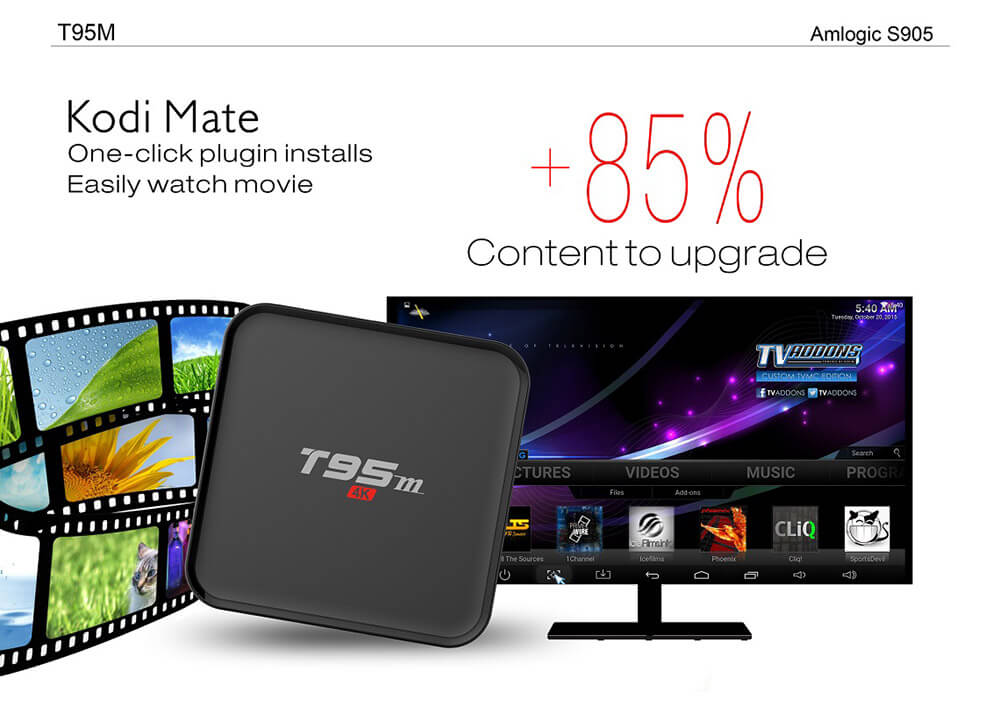 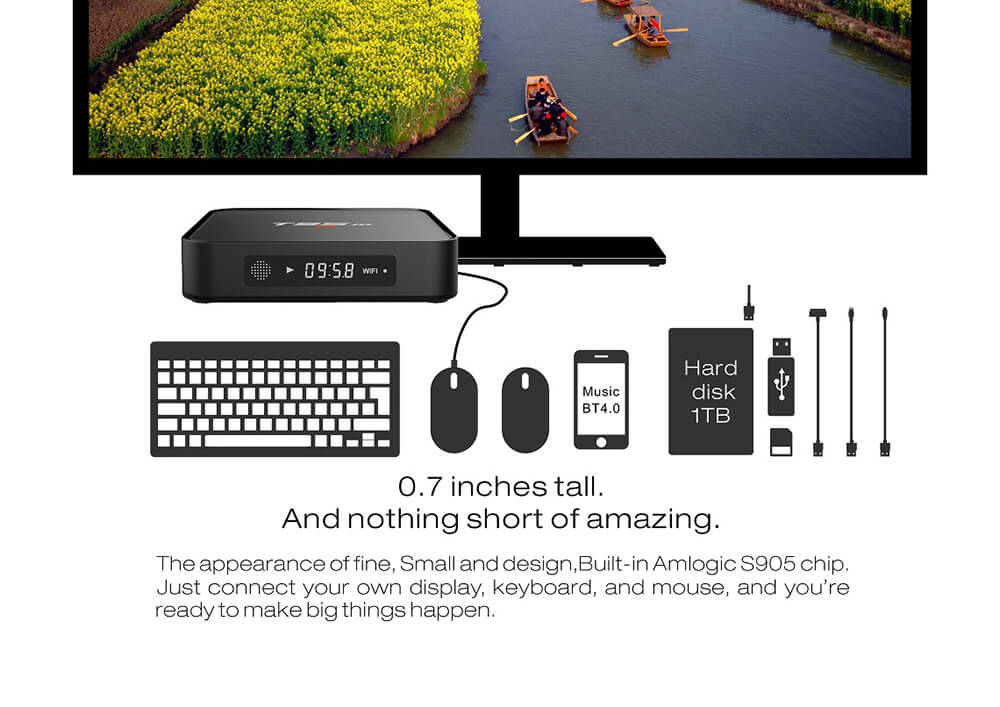 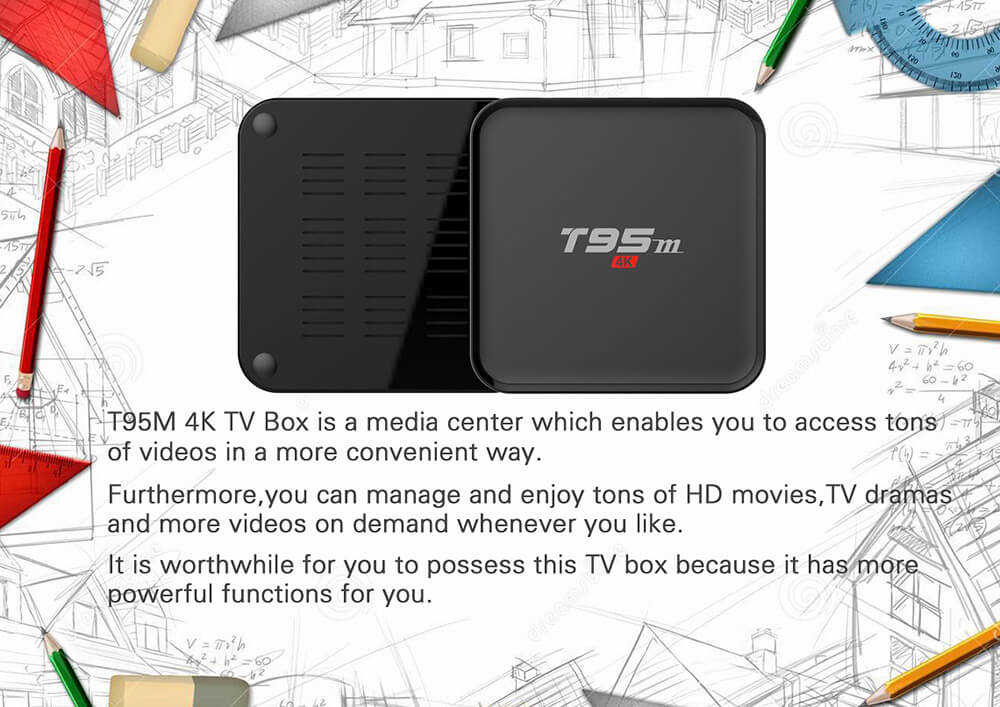 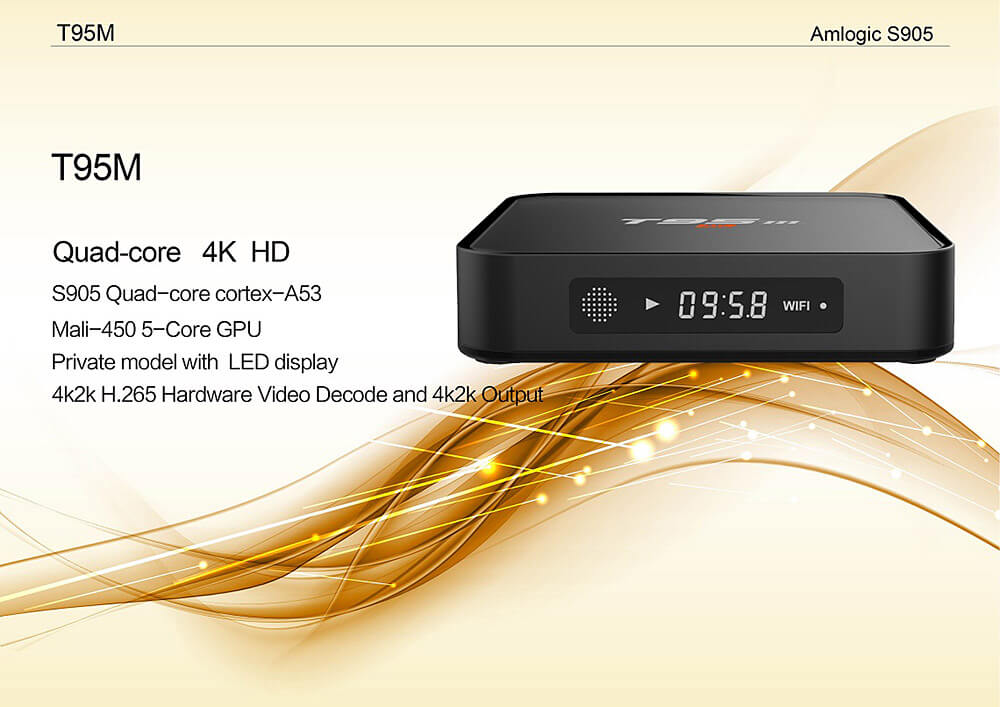 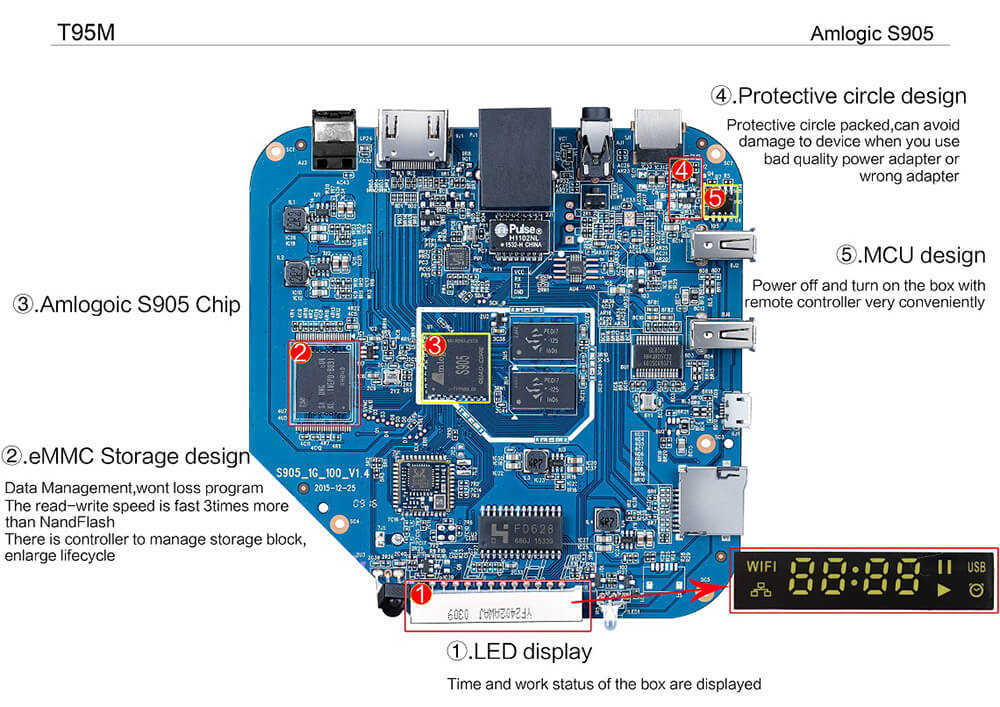