Build your own Classic NES with Raspberry Pi 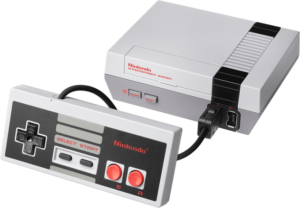 The NES Classic Edition was a miniature replica of the original Nintendo Entertainment System (NES) video game console. It came with a library of 30 built-in games and software used to emulate the original console. The emulator ran on an Allwinner R16, which is a quad-core ARM Cortex-A7 based processor.

What you will need: 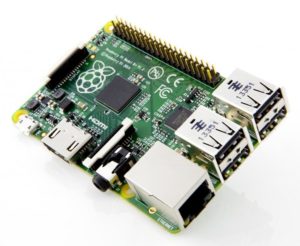 USB game controller is similar to a controller; You will also need a microSD card and a PC (with Windows, MacOS or Linux) to write the image of the RetroPie operating system

Raspberry Pi is capable of running several different operating systems however the default OS is called Raspbian, a specialized Linux distribution for Pi. While it is possible to configure NES emulation under Raspbian, an easier-to-use approach is to use a dedicated retro emulation distribution such as RetroPie. Based on projects like EmulationStation and Retro Arch, you can use RetroPie without a keyboard or mouse instead of relying on your game controller. 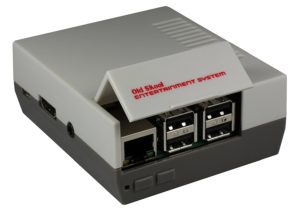 Once the image has been written to the microSD you can, insert it into your Raspberry Pi, make sure you have your game controller connected, and turned it on.

After the system has booted up, you will need to configure your driver. This step is very simple simply press the button of the controller that corresponds to the menu item. If the driver does not have the requested button, press any button on the controller to leave it undefined and go to the next button.

Now your clone of NES Classic Edition is up and running, but unfortunately you do not have any games. If you are in possession of a .nms ROM file, then the easiest way to use them is to copy them to a USB flash drive with FAT32 format.

# uncomment the following to adjust overscan. Use positive numbers if console
# goes off screen, and negative if there is too much border
#overscan_left=16
#overscan_right=16
#overscan_top=16
#overscan_bottom=16

# uncomment to force a console size. By default it will be display’s size minus
# overscan.
#framebuffer_width=1024
#framebuffer_height=768

# uncomment to force a HDMI mode rather than DVI. This can make audio work in
# DMT (computer monitor) modes
hdmi_drive=2

# uncomment to increase signal to HDMI, if you have interference, blanking, or
# no display
#config_hdmi_boost=4

Disclaimer: “Nintendo” is a trademark of Nintendo of America Inc. MediaBoxEnt does not approve of the use of illegal ROMs or game piracy