Is your dad trying to replace his old, aged car? Do not hesitate to show him this list. We have gathered an amazing selection of the classiest and most stylish vehicles your father would fall in love with. Who knows, maybe one of this cars will be your dad’s acquisition.

The Levante comes in four variants that are defined by power output. The base and S trims utilize a twin-turbo 3.0 liter 6-cylinder making 345 horsepower in base form and 424 in S trim. The Levante GTS and Trofeo come with a turbocharged 3.8 liter V8 that generates 550 and 590 horsepower respectively. The Trofeo is one of the fastest SUV’s in the world with a 0-60 time of 3.7 seconds and a top speed of 189 mph. Power is sent to all four wheels through an advanced 8-speed automatic transmission.

The Jaguar XE is sold with one of three different engine choices, determining trim. Each of those can be broken down into three or four sub-trims. The base engine available on the 25t trim is a 2.0L turbocharged 4-cylinder making 240 hp. Power is sent to the rear wheels via an 8-speed automatic. Jaguar claims that the base engine is able to hustle the car to 60 mph in around 6.5 seconds.

The Tesla Roadster’s drivetrain is different from almost any car that’s come before. It consists of only three major parts: a motor, a controller and a battery pack. The base motor makes 185 kW, which is equivalent to 248 hp in a gasoline-powered engine. The Sport model makes 215 kW, or 288 hp. The Roadster uses lithium-ion batteries similar to the ones that power a cell phone, only there’s 7,000 of them. The pack can be fully charged at a 220-volt outlet in under four hours, and can run a maximum of 200 miles on one charge.

The DBS Superleggera is powered by a 5.2L V12 engine aided by two turbochargers. 715 horsepower is then sent to the rear axle via an 8-speed automatic transmission with paddle shifters. Performance is staggering with 0-60 mph coming in the mid 3-second range. Top speed is 211 mph for either the coupe or the convertible. But simply quoting numbers doesn’t do this engine justice, it’s both incredibly smooth and incredibly torquey with huge reserves of power even low in the rev range. And while there are several less expensive and lighter vehicles that can match the Aston Martin DBS on 0-60 times, few things on the road can keep with the DBS as speeds rise.

Look At More Details!
Table could not be displayed.
Join Us!
Signup for Updates 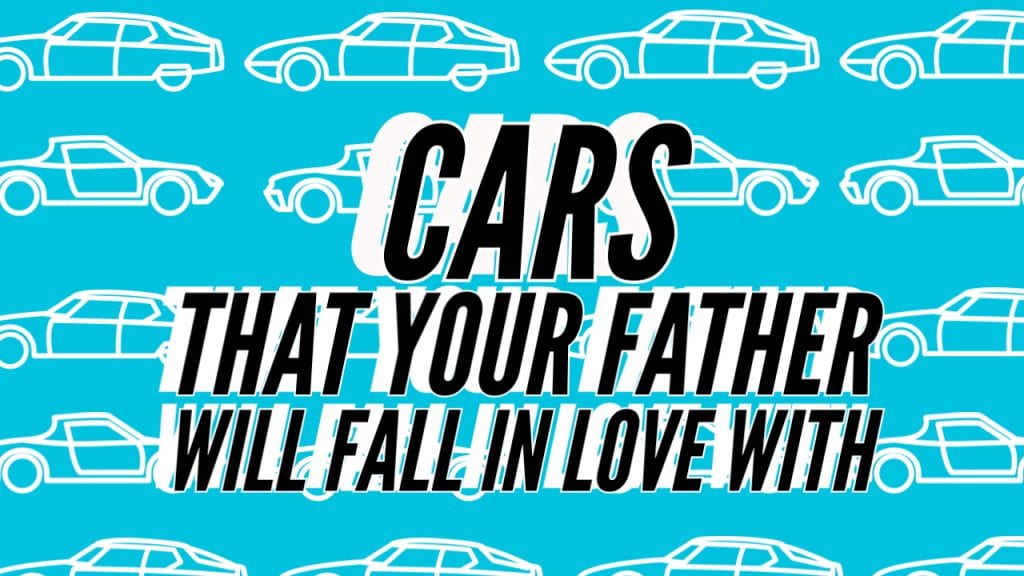